For anyone who has ever thought about being a Hostess for a Stampin’ Up! party, this promotion is just for you!  Now, through October 31st, when you host a party with only $300 in orders, you get the Merry Patterns stamp set FREE (check it out below)!  That’s in addition to all the other rewards for hosting a party.  This isn’t just any stamp set… it is exclusively available to hostesses.

So gather a couple friends and we’ll have a party, at your house or mine. 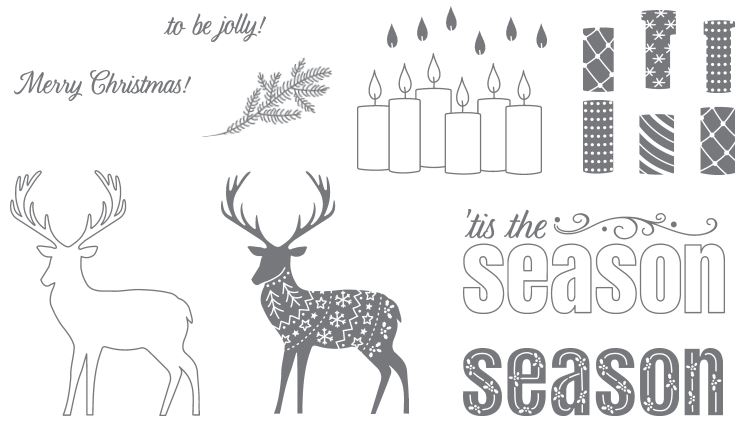 Making cards and crafts through Stampin’ Up!